Hello, myself Bharti Gulati, a true believer in homoeopathy. I completed my Bachelor of Homoeopathic Medicine and Surgery from Bharati Vidyapeeth Deemed University (four and a half year duration course), Pune, India and my one year internship with a wide exposure to various clinics and hospitals of Pune including government hospitals.

I started working as a representative board of a health magazine while I was studying and after completion of my studies joined B.Jain Pharmaceuticals Pvt. Ltd., (one of the leading pharmaceutical companies in India) as a Homoeopathic Research Officer and also started running my own clinic to build up my practice. Homoeopathy became my passion when I was still in the university. I started prescribing medicines to my family and friends and when I saw the results; my faith in homoeopathy became stronger. I have been practicing homoeopathy for past 4 years now and have witn 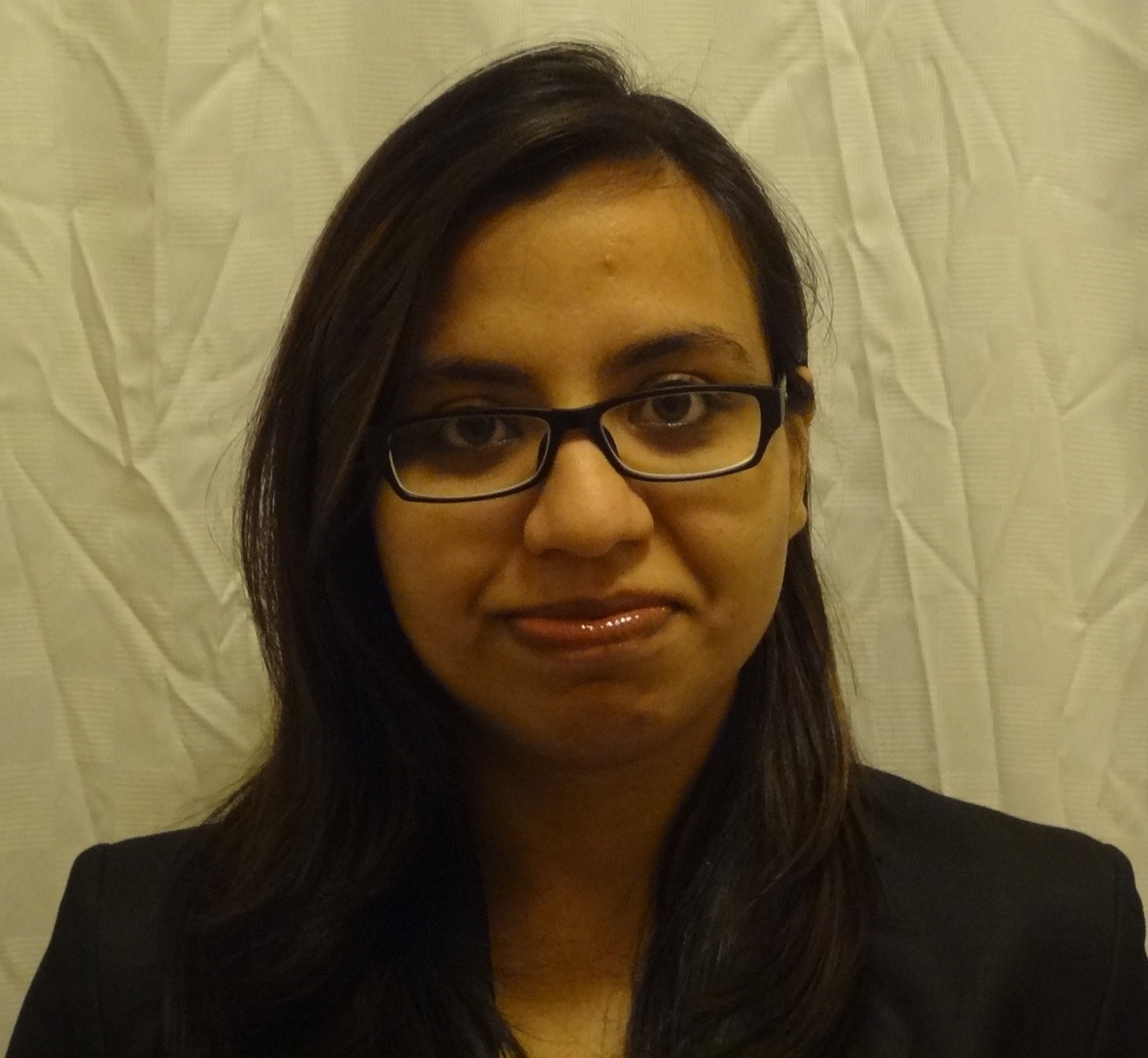 essed amazing results whether it comes to acute or chronic diseases.

I am a registered member of Board of Homoeopathic System of Medicine, Delhi, India and AROH (Australian Register of Homoeopaths Ltd.).

I met Grant and Louise for the first time at their book launch (Homoeopathic Facial Analysis) at 66th World Homoeopathic Congress of LMHI-2011 held in Delhi, India. There I came across HFA for the first time and became curious about this method. After coming to Melbourne, Australia, I got the opportunity to do the online course in HFA. I would like to share this with you all that Grant and Louise have been great mentors and also their hard work is clearly visible when we go through the course. HFA is a homoeopathic methodology developed over a research period of more than a decade (commenced in 1999). It is my privilege to work as HFA rep because I truly believe in the system and would like everybody to be benefitted from the system as much as I have been.