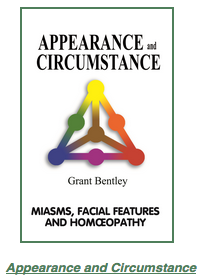 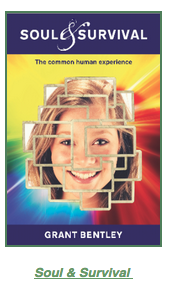 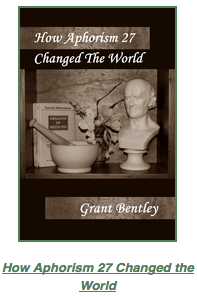 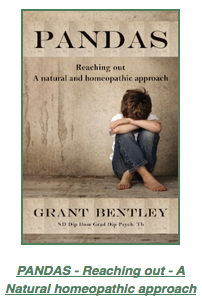 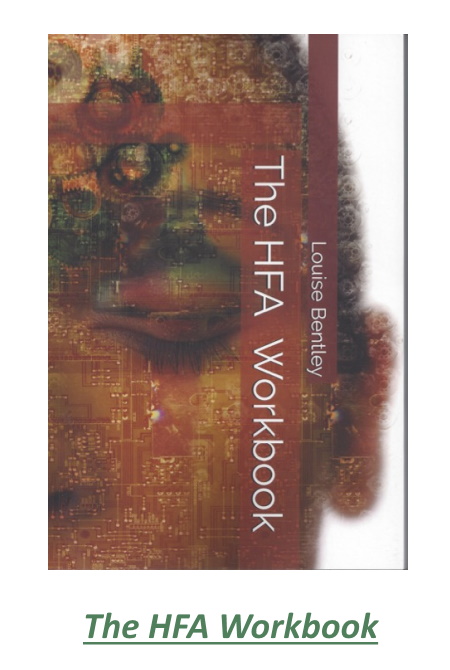 Which HFA book should I buy?

This is the first HFA book and the foundation of the HFA system. It includes the development of HFA, how to work with a dominant miasm, case examples and photos. This book is part 1 of the HFA clinical book set (see Homeopathic Facial Analysis) and includes the HFA allocated remedies.

The principles behind the HFA clinical system are universal. The face is a gateway to unconscious inherited memories and how we behave under stress. Soul & Survival does not contain homeopathic references but shows the miasms as interlocking information between the impact of stress, our behaviors, and time and space.

HOW APHORISM 27 CHANGED THE WORLD

It was Hahnemann’s mission to raise medicine out of the quagmire of fantasy and delusion and to place it on the firm footing of reason and observation, as written in the Organon of Rational Medicine. How Aphorism 27 Changed The World encourages homeopaths to rediscover the rational foundation of the only system that swept and changed the medical world within the space of one lifetime.

PANDAS is a syndrome of the 21st century that is ruining the lives of children and their families. Presenting as a mix of neuro physical disorders, along with psychiatric behaviors, PANDAS is both destructive and formidable. But there is hope. PANDAS – Reaching out, A natural and homeopathic approach, details how naturopath and homeopath Grant Bentley works with the illness and how he builds up health to bring about change.

The HFA Workbook is the latest book in the HFA series. Based on more than 20 years research and clinical application, The HFA Workbook is the ultimate desktop workbook for HFA users. Detailing every aspect of HFA from taking photos to allocating facial features, this latest HFA book will answer many of the questions HFA practitioners and students ask.

Which HFA book should I buy?